Attorney sues Apple after laptop, other goodies are stolen

Another day, another lawsuit. Apple is being sued by a Toronto lawyer over a MacBook Pro and accessories that was purchased at the Apple Store in the Yorkdale Mall and stolen shortly after, reports “The Toronto Star” (http://macte.ch/Hw68p).

Attorney Michael Deverett bought the Apple laptop, an iPod touch and other peripherals on Thursday, Sept. 3, 2009. When he stopped at a convenience store, someone broke into his car and stole all the Apple goodies.

Deverett has sued Apple, claiming that theft rings in the U.S. had been targeting Apple store customers in the same way and Apple had a duty of care to warn store customers of the danger. Apple also serviced Deverett’s stolen computer for someone else even after Deverett called to tell them it was stolen, adds the “Toronto Star.”

The Sims 2 update rev B released 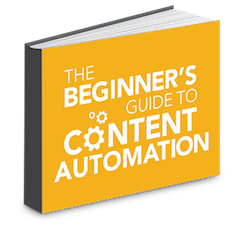