Many mobile OS vendors are going to be left behind

U.S. smartphone adoption is expected to surge to 175 million devices by 2015, but even in a booming market, many mobile OS vendors have an uphill battle ahead, according to new data from the Yankee Group finds (http://www.yankeegroup.com). Apple, however, isn’t one of them.

In its new report, “The Runaway Smartphone Landscape,” Yankee Group cautions that while Apple’s iOS and Google’s Android are sitting pretty with two-thirds of the market, HP’s webOS, Microsoft’s Windows Mobile and Nokia’s Symbian are being left behind. As expected, iOS and Android dominate. Over 80%of consumers intend to buy an iPhone or Android-powered device over the next six months. iOS is the only contender set to win share over that time frame.

“Opportunities within the smartphone market abound, but we’ve reached a critical point where graves could be dug for several OS vendors,” says Katie Lewis, Yankee Group associate analyst and author of the report. “Consumer decisions made in the next three years are likely to seal the fate, good or bad, of many OSs. Now is the time for these vendors to fight for survival.”

Security researchers hack Safari and, well, all other browsers 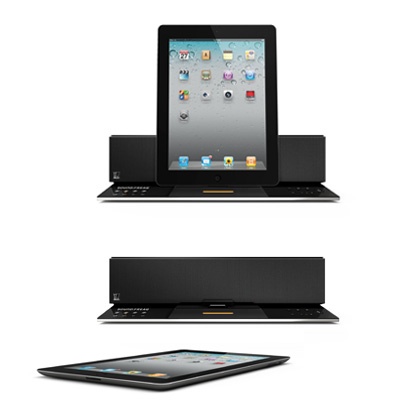