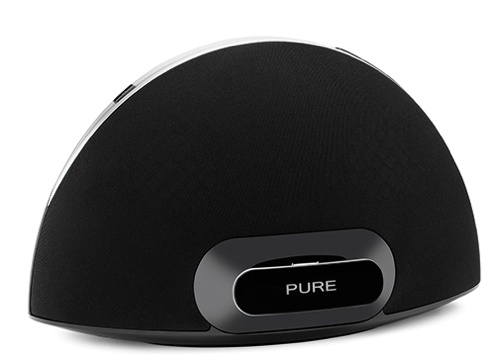 Pure (http://www.pure.com/us/) has announced the US$329 Contour 200i Air, a wireless audio system with Apple AirPlay that allows the user to play their music wirelessly via a Mac, PC, iPad, iPhone or iPod Touch without the need to dock the device. It will be available in March.

The Pure Contour 200i Air not only supports wireless streaming, but also includes a dock for iPad, iPhone and iPod for charging as well as music playback. It connects to the user’s home network via Ethernet or WiFi, and produces 36W RMS of digital quality sound.

The Contour 200i Air also serves as a companion to the free Pure Lounge app that enables access to Internet radio stations, on demand content (podcasts and listen again programs) and ambient sounds, as well as the ability to discover, explore and listen to music tracks via the Pure Music subscription service. All content from the Pure Lounge app including Pure Music, can be streamed wirelessly to Contour 200i Air.