RE:Vision Effects (http://www.revisionfx.com) has released version 2 of RE:Map, a kit of mapping and distortion tools, as an OFX plug-in set for use within The Foundry’s Nuke, Eyeon’s Fusion, and Autodesk’s Composite. 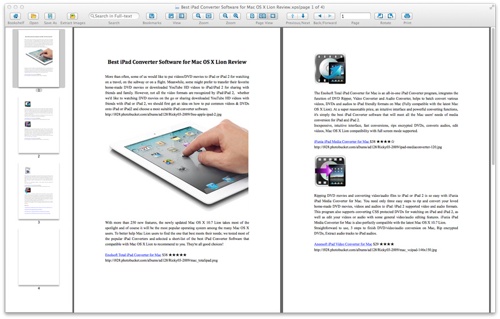