Report: Apple could see 50% growth in IT spending

Forrester Research says Apple could see as much as 50% growth in global corporate IT spending on its devices in 2012.

In a new report (http://macte.ch/2AxHY) — as noted by “AppleInsider” (http://www.appleinsider.com) — the market research firm says “Bring Your Own Device” policies have helped to open up IT departments to Macs, iPhones and iPads. Other factors cited as reasons for the growth include small businesses buying Macs and iPads for employees to use at home and work and IT departments’ shifts toward mobile with the iPhone and iPad. 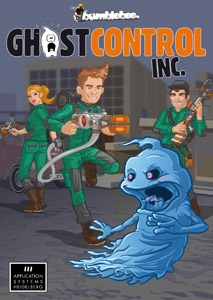 GhostControl game for the Mac revved to version 1.0.7