If Apple does indeed launch its own line of television sets (the much rumored “iTV”), I suspect somewhere down the road the company will offer a 3D version. Heck, probably 3D Macs, too.

Apple isn’t going to mess around with ugly, bulky 3D glasses. But Stream TV Networks (http://streamtvnetworks.com/) has announced that it will unveil its new Ultra-D technology at CES 2012. Ultra-D is a “next generation 3D without glasses display technology that surpasses all 3D viewing experiences offered to date,” boasts Mathu Rajan, CEO of Stream TV Networks.

Real-time conversion of 2D to 3D and 3D with glasses to 3D without glasses works “seamlessly” with various content formats including Blu-ray, DVD, PC gaming, Internet, cable and satellite content, he adds. Another key differentiator of the Ultra-D technology enables customization of the 3D effect to address individual differences in spatial perception and the varying impact of 3D rendering on viewer comfort.

The technology purportedly allows users to increase or decrease the real-time 3D rendering effect, adjusting for variance in content quality and source as well as personal preference so that consumers can use all Ultra-D products to achieve the optimal 3D picture every time. The Ultra-D brand includes 3D-enabling products in the following categories: TVs, desktop all-in-ones, laptops, tablets, converter boxes, mobile phones, digital picture frames and more.

More information on the Ultra-D product line will become available for the first time to members of the press at the Ultra-D launch press conference at 8:30 a.m. on Jan. 9 at CES.

Since proprietary software is computer software licensed under exclusive legal right of the copyright holder, Apple would have to license the technology — unless they’re working on their own technology along these lines (and there are patents that indicate they are). Or perhaps they would buy Stream TV outright. Apple certainly has the money to do do.

Glasses free 3D certainly has an Apple-like ring to it.

The Northern Spy: Modula and Modular

The Northern Spy: curmudgeonly yours 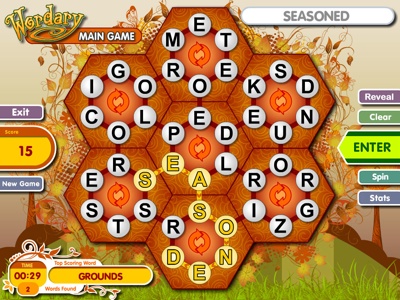