Following sources’ claims that Samsung Electronics and Sharp will manufacture chips and displays, respectively, for the rumored Apple HDTV (the so-called “iTV”) others have suggested that Taiwan Semiconductor Manufacturing Company, Advanced Semiconductor Engineering and Siliconware Precision Industries (SPIL) have the potential to win orders for the product, according to “DigiTimes” (http://www.digitimes.com).

Quoting unnamed “industry sources,” the article says Foxconn Electronics (which builds, among other things, iPhones) is likely to nab assembly orders for the iTV. Apple’s new smart TVs will be rolled out by the end of 2012, says “DigiTimes” (though the site’s report on Tuesday talked of a second or third quarter timeframe). 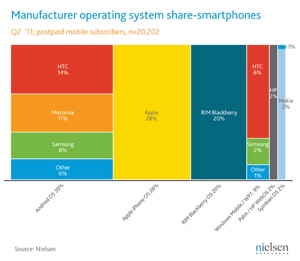