A German court has rejected Apple’s claims that Samsung Electronics’ reworked tablet PC still looks like a copycat version of the iPad, in a preliminary assessment, reports “Reuters” (http://macte.ch/MoxgX).

“According to the court’s assessment, the defendant has moved away sufficiently from the legally protected design,” Judge Johanna Brueckner-Hofmann said in court on Thursday. A ruling was slated for Feb. 9.

In response to an earlier court ruling in Apple’s favour, Samsung had redesigned its Galaxy Tab 10.1 for the German market only and named it Galaxy Tab 10.1N, notes “Reuters.” However, Apple challenged the reworked version as well, seeking an injunction that would ban Samsung from marketing the product in Europe’s largest consumer market. 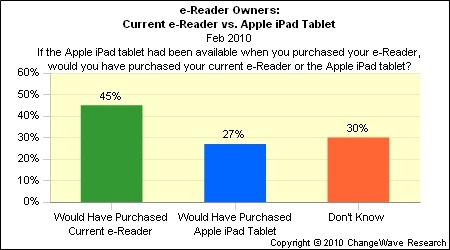