Apple has added a “Complete my Season Pass” feature to the iTunes Store. It lets you buy a season pass for TV shows for which you’ve already downloaded individual episodes.

Before you’d have to either download each episode individually or buy a fll season pass. There was no intermediate step.

“Complete my Season Pass” for TV shows works like “Complete my Album” does for songs and albums. By clicking a button, you can buy the season at a reduced price based on the number of individual episodes you’ve already purchased.

However, the TV feature is unlike the music feature in that it’s only available for current seasons of television with just a handful of exceptions. It also offers a reduced price only for the HD Season Pass, not the SD Season Pass. 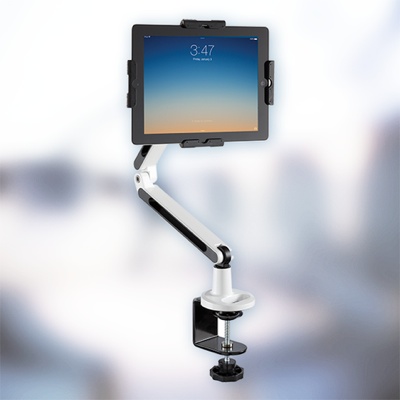