Apple has been granted several patent wins by the U.S. Patent & Trademark Office. Following is a summary of each.

Patent 20110294551 is for missed telephone call management for a portable multifunction device. In one aspect of the invention, a computer-implemented method is disclosed for use in conjunction with a portable electronic device with a touch screen display. A list of items comprising missed telephone calls is displayed. Upon detecting user selection of an item in the list, contact information is displayed for a respective caller corresponding to the user selected item.

Patent number 8082376 involves communication between an accessory and a media player with multiple protocol versions. The inventor is for an interface and protocol allow a media player to communicate with external accessories over a transport link. The protocol includes a core protocol functionality and a number of accessory lingoes.

Patent number 80819546 involves a system and method for determining mobile device capabilities. Methodologies and system functionality are provided to determine mobile device capabilities and/or configuration setting and user abilities and/or inclinations as a precursor to or as part of the management, delivery and/or assessment of the efficacy of promotional material. 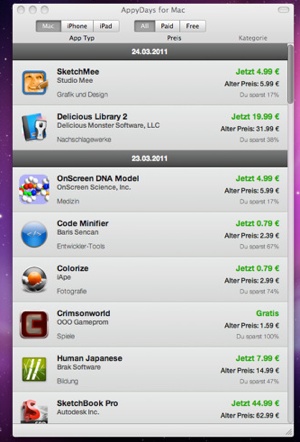