Samsung filed four additional patent claims against Apple on Friday in a German court, while also going to trial over three other patents that the Korean company alleges are infringed, reports “Computerworld UK” (http://macte.ch/EB9gy).

Two of the patents are related to telecommunications standards, and the other two are related to “the utility of mobile devices,” the article says. One of those four patents relates to how “smileys” are entered into mobile phones, Florian Mueller says in reporting for “FOSS Patents” (http://fosspatents.blogspot.com/).

Samsung and Apple representatives were in Mannheim Regional Court on Friday for trials related to three German patents. All this is, of course, part of the ongoing, global battle between Apple and Samsung who both accuse each other of patent infringement.

‘DigiTimes’: Three versions of the iPad 2 are in the works 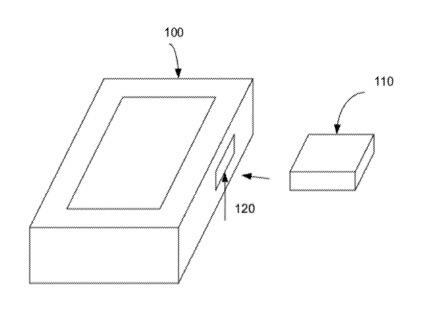