Apple will open a research and development center in Israel that will focus on semiconductors, accodring to the Israel newspaper, the “Globes” — as reported by “Reuters” (http://macte.ch/LiOJ8).

The Israeli newspaper said Apple has already hired Israeli high-tech veteran Aharon Aharon to run the center. If it happens, the R&D center in Herzliya, Israel’s version of Silicon Valley, would be Apple’s first outside California. 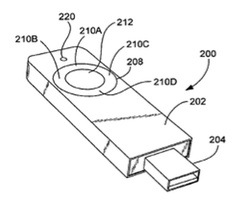