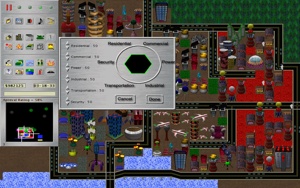 Here’s how the games are described: “Liquid Defense and Hydrothermal. Liquid Defense is a unique puzzle game where you must eliminate all of the incoming water, gas and oil. Hydrothermal is a city simulator game where gamers create a colony and ward off space invaders. Every aspect of the city, from the basic zoning layout to taxes and laws, can be controlled.

“Hydrothermal has been available on the Macintosh through Nuclear Nova Software for over six years. Over the product’s lifetime as a shareware game it has been downloaded more than 100,000 times. Inspired by the original Sim City series by Maxis, Hydrothermal takes the genre to a new location. Liquid Defense, a twist on tower defense style games , has been on the market two years and has been downloaded over 50,000 times.

The full versions of Liquid Defense and Hydrothermal are US$9.99 each. 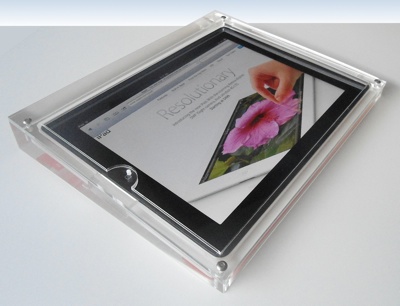