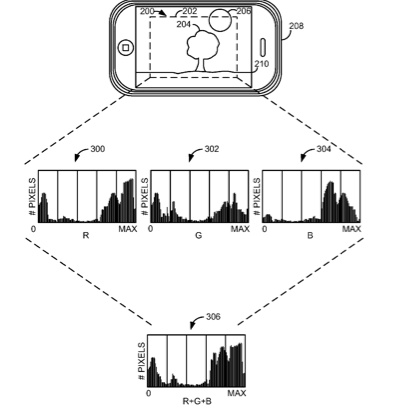 Two Apple patents at the US Patent & Trademark Office show that Apple is working on methods of further improving the cameras in its OS device.

“The improved, automatically generated tone mapping curve may be able to lift shadows more aggressively and/or increase the dynamic range of the image. Ralph Brunner is the inventor.

In another embodiment, the scene category corresponds to a predetermined metering weighting matrix. In video applications, it may be desirable to reduce oscillations in metering parameter values to limit any visually jarring effects on the camera’s preview screen by only adjusting metering parameter values when predetermined criteria are met. The inventors are Frank Doepke and Ralph Brunner. 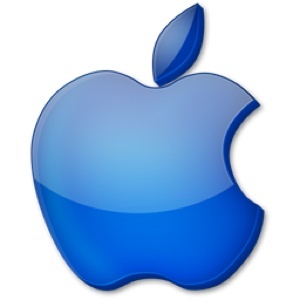 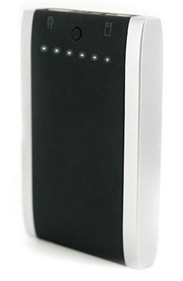 Your iOS devices will get a charge out of this Powerstation