Apple has filed a motion in a German court seeking to bar the German unit of Samsung Electronics from selling the Galaxy Tab 10.1N tablet in the European Union.

Apple has requested a preliminary injunction. The Duesseldorf regional court has scheduled a hearing on the matter on Dec. 22, a spokesman for the court told “Dow Jones Newswires” (http://macte.ch/oHy8o).

The court spokesman didn’t say whether Apple has also sought a preliminary injunction against the South Korean parent company. However, a person familiar with the matter told Dow Jones that the iMac/iPhone/iPad maker has done this. 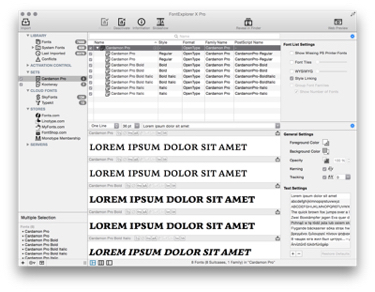