Apple-Samsung case could be broadened

The European Commission’s chief competition enforcer, vice president and competition commissioner Joaquín Almunia, told reporters Tuesday that the ongoing antitrust inquiry into the use of patents related to mobile communications standards in connection with the dispute between Apple and Samsung is “not the only case,” leaving the door open to a broadening of the investigation.

“I think Motorola Mobility is the likely next recipient of a questionnaire from Brussels,” Florian Mueller writes for “FOSS Patents” (http://macte.ch/YauJ7). ” While Samsung is asserting 3G-related patents against Apple in at least five EU member states, Motorola Mobility is litigating in the largest EU member state — Germany — against both Apple and Microsoft over at least three patents declared essential to two different industry standards.” 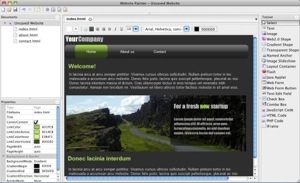