Smappsoft has announced Look Again Jr. 1.0, a children’s puzzle game title for the iPhone, iPad and iPod touch. Based on Smappsoft’s Look Again!, the US$1.99 app is designed to train young children to see and understand the relationships between objects and classify them based on their common usage, colors, shapes, or quantity.

A&R Entertainment has introduced 25-in-1 Free Educational Games 1.0 for iPhone, a sampler of 25 of their most games for children ages 2-6. Included in 25-in-1 are the following kinds of games: puzzle, memory, tangram, drawing, spelling, arcade, sound, difference, math, slider puzzle, visual, and wood block puzzle.The full version of each game is available from the Apple App Store with prices ranging from free to $1.99.

Intervisio has launched Youreka 1.0, a social party game for iOS devices. The free app gives players a set of words that describe different personal characteristics. In each turn player need to evaluate how well these specific words describe themselves and their friends. Players can share the game results in their Facebook profile.

Viaden Mobile has debuted Sleep Sounds Recorder for the iPhone and iPad. The $0.99 app is a combination of three tools: an alarm clock, recorder and sound machine. It allows users to record, play back and share the sounds they make during sleep.

Intersog has unleashed Angry Hippo 1.0 for the iPhone, iPod touch, and iPad. In this free arcade-like game, players take control of the Hippo and help him skate around icebergs, teaching every stuck up ballerina cow he runs into a lesson by pushing them into the icy waters around them. Angry Hippo includes 50 additional levels that players can access via in-app purchases.

Created by Lizbeth Publishing, DryNites 1.0 is a $1.99 app designed to help parents understand bedwetting and keep a record of their child’s bedwetting patterns. It also provides information and support for both parents and children.

Creanncy has presented Camera Butterfly for iPad 2 and iPhone 4S. It’s a photo editor with creative features and butterfly style and painting ability. The iPad version is $5.99; the iPhone version is $2.99.

INRIX Traffic is new, free app that updates traffic to the user every minute. It provides traffic information using a foundation of continuous real-time speed and location reports provided to INRIX from commercial fleets every minute for an average of seven hours per day, per vehicle.

OneUp Games has kicked off Football Connect, in which fans compete with friends and interact live while watching any NFL game. Players are given random game cards populated with the events that happen during football games, such as touchdowns, first downs, interceptions, fumbles, etc. Points are rewarded for each “connect” (like a line in bingo).

Gameloft has brought Oregon Trail: American Settler to iOS devices. Here’s how the free game is described: “After having crossed the 2,000-mile historic and dangerous east-west wagon route that bridged the Missouri River to valleys in Oregon and locations in between, Oregon Trail: American Settler provides players with a rich new adventure as they seek to tame the frontier! In this continuation of The Oregon Trail story, you and your family can finally settle down and build a new home.” 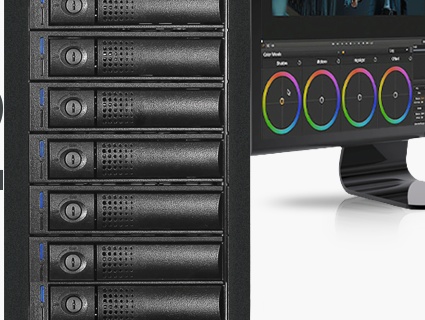