Cut Out Games has released Ink Gem Adventure for the iPhone. The game features an adventure-seeking rabbit who travels through five worlds searching for treasure. The casual puzzle game is now available in both free and full ($0.99) versions.

PowerConnect has introduced SuccessTracker for iOS devices. The $1.99 app allows network marketers to track prospecting activities in their respective networks.

Apalon Studios has launched Weather Live for the iPhone and iPad. The $0.99 app helps you plan outdoor vacations.

ArcSoft has debuted Perfect365 for iOS devices. The app’s proprietary facial recognition and outlining technologies offer one-touch cleanup for photo makeovers. The technologies also allow an array of effects such as makeup templates, colored contact lens, teeth whitening, blemish removal, and more. The iPhone version of Perfect365 costs $1.99, and the iPad version is $4.99.

Antique ABCs is a new iPad/iPhone tool ($1.99) for preschool and kindergarten learning that utilizes hand-engraved alphabet prints from the 19th century to teach the looks and sounds of the past.

Dreamfab and Tactile Entertainment have unleashed Saving Yello, a physics-based fish-flinging fun action puzzler. In the $0.99 game you embark on a journey with Yello the goldfish and help him back to his fishbowl in 40 hazardous levels over three lethal setting.

Hothead Games has rolled out Sea Stars, a $0.99, side-scrolling, swimming game for the iPhone, iPad and iPod touch.

Bread Baking the Artisan Way is available now for the iPad. The $9.99 app features 25 recipes adapted from the book, “How To Bake Bread: The Five Families of Bread.” Every recipe in the app includes linked video tutorials with Chef Mike Kalanty.

AppAnnex has presented Call Screen Maker 1.0 for the iPhone and iPad touch. With the $0.99 app, you can customize the call screen of every person from your Contacts.

Duck Duck Moose has created Peek-a-Zoo 1.0, a $0.99 children’s book app for the iPhone and iPod touch. Designed for toddlers, Peek-a-Zoo encourages children to learn the names of animals and identify different details, such as actions, emotions, positions, and attire. 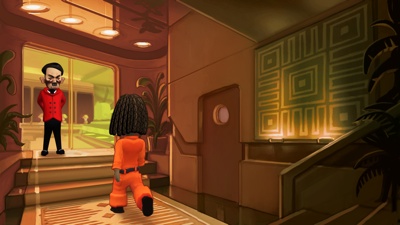 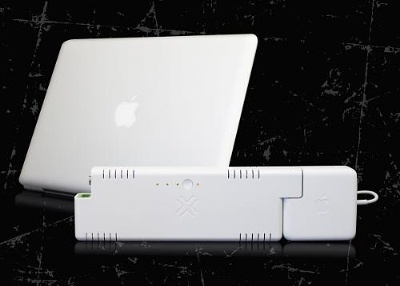