Chinese environmental leaders offered “cautious praise” for Apple’s attempts to meet their concerns, commending its efforts to increase scrutiny of suppliers but criticizing the company for a continued lack of “adequate transparency,” notes the “Wall Street Journal” (http://macte.ch/cdFdg).

Apple officials met with the leaders of five environmental groups on Tuesday. Apple told them that it has launched audits of 15 suppliers the groups had previously accused of polluting, says the “WSJ.” 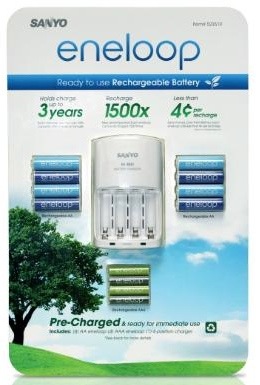