According to The NPD Group (http://www.npdgroup.com), a market research company, the share of mobile phone handset sales that are smartphones continues to climb.

The share of U.S. mobile handset sales that were smartphones reached 59% in the third quarter (Q3) of 2011, an increase of 13 percentage points since Q3 of 2010. Based on the latest data from NPD’s monthly Mobile Phone Track service, average selling prices for smartphones have declined for four consecutive quarters, reaching $135 in Q3.

According to NPD’s new Smartphone Track service, prices are falling even though many consumers originally considered paying more. Among U.S. consumers who considered purchasing phones in the US$200 to $250 price range, 64% ended up purchasing a phone for less than $200. Led by continued steady sales for Apple’s iPhones, the top five best-selling mobile phone handsets in Q3 were as follows: Apple iPhone 4; Apple iPhone 3GS; HTC EVO 4G; Motorola Droid 3; and Samsung Intensity II.

“Even as smartphone prices continue to decline, the accessory attachment rates for smartphones in Q3 was unchanged since last year,” says Ross Rubin, executive director of industry analysis for NPD. “This indicates further opportunity for retailers to improve revenue numbers by focusing marketing efforts on selling more accessories.” 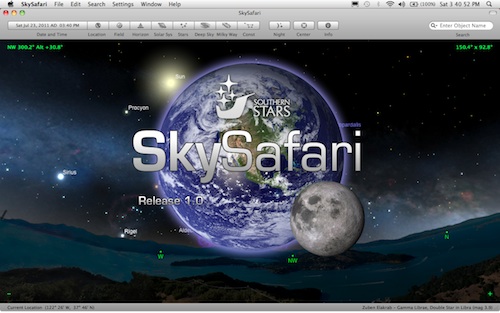 Poser 8 one of the most significant upgrades to date 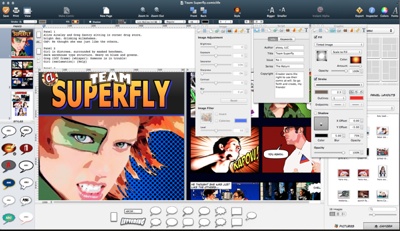