Apple’s Phil Schiller gets a promotion

Here’s Apple’s bio of Schiller: “Philip Schiller is Apple’s senior vice president of Worldwide Marketing and reports to Apple’s CEO. Schiller is a member of Apple’s Executive Team. Since rejoining Apple in April 1997 Schiller has helped the company create the best computers in the world with the Mac, lead the digital music revolution with iPod and iTunes, reinvent mobile phones with iPhone and the App Store, and define the future of mobile computing with iPad.”

“Cult of Mac” (http://macte.ch/JNBhq) notes that By dropping the “Product” from Schiller’s official title, Apple could be signaling a number of things. While the change may be for simple cosmetic reasons, it could also indicate the restructuring that’s been taking place in Apple’s executive cabinet during recent months, the article notes. 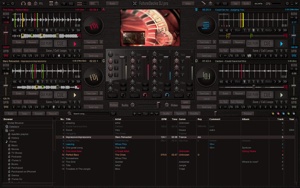