The Mac market poised to explode in China

Morgan Stanley (http://www.morganstanley.com) — financial advisor to companies, governments and investors from around the world — has reported the results of a survey of 1,553 consumers in 16 cities that suggests that Apple is the best positioned of all computer manufacturers to capitalize on the boom, notes “Fortune.”

° Chinese consumers currently spend an average of $600 for their computers (the same as Americans).

° Half plan to buy a new computer within the next two years, and they expect to spend 6% more for it.

° Apple is rated as the most desirable computer brand. Asked which brand of computer their next computer would be, 21% of Chinese consumer chose Apple.

° The enterprise market in China favors Apple and Dell.

° Sixty-eight percent of respondents plan on the iPad as their next tablet purchase, while 65% of tablet owners currently have one.

° Forty percent of respondents says the iPhone will be their next device. 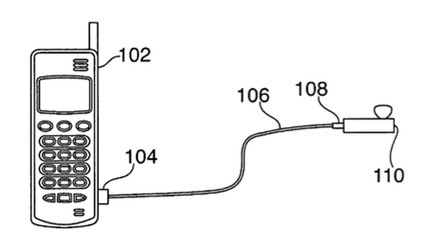