By comparison, consumer spending on physical music (CDs and LPs) is expected to slide from approximately $15 billion in 2010 to about $10 billion in 2015.

He adds that the music industry was the first media sector to feel the full impact of two major forces — the Internet and technology-empowered consumers. It has staggered through the first decade of the 21st century, and entered the second bedraggled financially and facing a powerful set of intermediaries, which are creating borderless global ecosystems that defy the industry’s previous notions of control and monetization.

“The primary stakeholders in the music industry are facing wrenching changes and a somewhat uncertain future,” says McGuire. “However, the next four to five years portend solid growth.”

As the shift from physical to digital music content quickens across the world, different regions are at different stages. Online music in North America is maturing, so the double-digit growth rates will be harder to maintain, and analysts expect to see solid, but flat, growth over the next five years. Western Europe, Asia/Pacific and Japan will see similar growth, while the highest growth rates will be in regions such as Latin America and the Middle East and Africa, which have not historically been strong markets for paying for tracks or albums from online services or stores.

As online distribution revenue starts to overtake physical revenue, which will happen beyond Gartner’s forecast to 2015, Gartner analysts said stakeholders in the music industry will continue to realign their businesses to maintain their places in the value chain. Consumers are likely to continue to take advantage of the applications, devices and services that provide them with multiple ways of discovering, consuming and communicating about music. As more music-related transactions, such as concert ticket sales and merchandise, have moved online, online music services, downloads or subscription services will have to find ways to make those related transactions available to their customers.

McGuire says the key issue that will affect the fortunes of many stakeholders in the music industry is how each sector addresses consumer data (specifically their behavior patterns), and how consumers find and share data about music and information. This issue will likely remain a point of contention among labels and artists and the online music services. Stakeholders will need to agree to broadly beneficial standards, such as extensions of OpenID, to minimize the number of times a consumer has to proffer an ID/password for multiple social media tools.

“For music labels, artists and publishers, challenges abound,” McGuire says. “However, there remain real opportunities to reinvent the business based on consumers who are adopting connected devices and who are showing they will pay for content in multiple ways. These sorts of changes offer the potential for many new types of service and business models aimed at allowing music fans to manage and access their music libraries while also integrating social media and content payment options.

In particular, communications service providers (CSPs) should focus business development investigations into the potential for providing managed services options — such as cloud storage — as part of their consumer-facing services, he adds. However, CSPs must balance these potential opportunities with a careful examination of how any deployment addresses consumer concerns over privacy and ‘net neutrality'”issues,” adds Stephanie Baghdassarian, research director at Gartner. 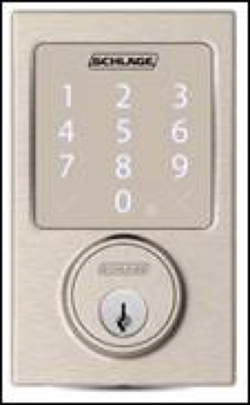 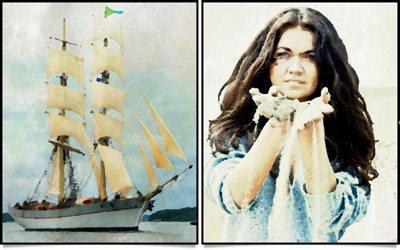