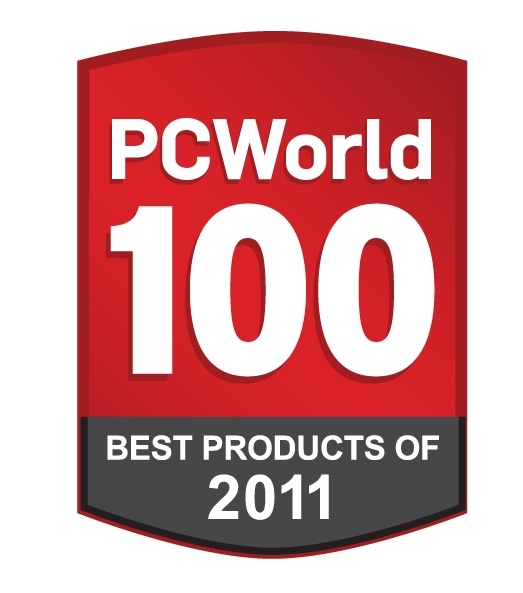 The revamped MacBook Air and the iPad 2 are among the winners of the 100 Best Products of 2011, as awarded by “PC World” magazine (http://www.pcworld.com).

Topping PCWorld’s list this year is the high-speed backbone for many of today’s hottest phones, tablets, and other connected devices: Verizon’s 4G LTE wireless network, which provides data speeds that rival wired broadband connections. The Top 10 also includes the MacBook Air at number two and the iPad 2 at number six.