Samsung are demanding the source code for iPhone 4S firmware as well as Apple’s agreements with all major Aussie telco’s as it looks to ban iPhone 4S in Australia, reports “SmartOffice” (http://macte.ch/rg7iz). Good luck with that, Samsung.

The demand comes as Apple has succeeded in gaining a temporary ban on the sale of Samsung’s Galaxy Tab 10.1 in the country. Samsung counsel Cynthia Cochrane said her client would need the source code for the iPhone 4S and agreements Apple had with major carriers Vodafone, Telstra and Optus in order to make a legal case for a ban before the court, notes “SmartOffice.” The company is also looking to ascertain the subsidies the telcos pay to their rival Apple for selling the iPhones on plan, the article adds.

The Sims 2 Pets coming for Mac 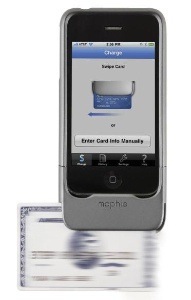