Apple has won several patents applications by the US Patent & Trademark Office. Two involve authentication and indium tin oxide layer forming, while several others are for iPod designs. Following is a summary of each. 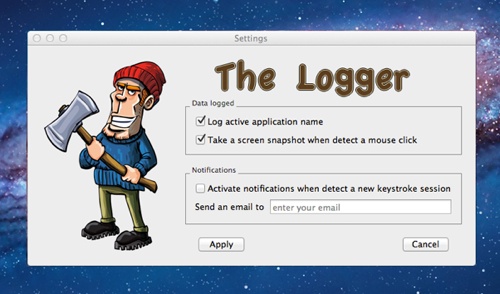