Toki Tori 2 coming to the Mac next spring

Two Tribes is working on the development of Toki Tori 2, a sequel to their puzzle platform. The game will feature a new adventure and a multiplatform release, reports “Inside Mac Games” (http://www.insidemacgames.com).

Here’s how the game is described: “Toki Tori 2 will see Two Tribes’ poultry mascot character return in a completely new adventure, developed from the ground up for today’s players and technology. The initial release will be through Steam for PC and Mac in the spring of 2012. Continuing the tradition of Two Tribes to support multiple platforms, subsequent releases on downloadable stores from Apple, Nintendo and more are planned.” 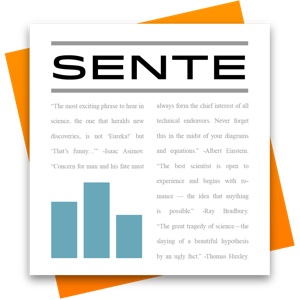 Previews of Sente 6.6 for Mac and iPad available