Two new Apple patents involving a PWM and a data transformation system have appeared at the US Patent & Trademark Office.

Patent number 20110255687 is for a data transformation system using cyclic groups. It in asymmetric (dual key) data obfuscation process, based on the well known ElGamal cryptosystem algorithm, and which uses multiplicative cyclic groups to transform (obfuscate) digital data for security purposes. In the present system the data need not be a member of the cyclic group, unlike in the ElGamal cryptosystem algorithm. Also, any one of several additional mathematical data transformations are further applied to the transformed data, thereby enhancing security of the transformed data. The inventors are Augustin J. Farrugia, Mathieu Ciet and Benoit Chevallier-Mames. 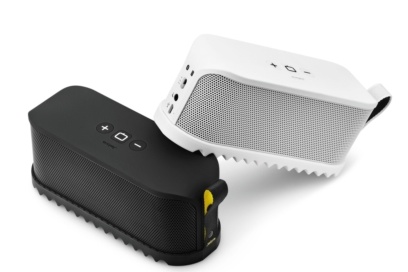