Digital Harmony Games has announced Dragons vs. Unicorns which will be the first title to launch from the new company. The company says that players will “battle for ultimate dominance in this action-packed multiplayer game for all iOS, Android smartphones & tablets, and PC & Mac browsers.”

Dragons vs. Unicorns is expected to launch in early 2012. Go to http://www.digitalharmonygames.com for more information.

Here’s how the game is described: “For centuries, the antiquated Dragons have looked down upon all creatures-most of all the Unicorns. Dragons, disgusted by the Unicorns’ love of glitter, candy, and rainbows, waged war on Unicorns, which launched an all out battle for supremacy. Featuring a fantasy driven landscape, both mythical creatures will fight to destroy their opponent’s tower using a variety of awesome abilities. Players will help their side defend their tower as they send in minions, lob objects, cast abilities and so much more in this action-packed combat
multiplayer game.” 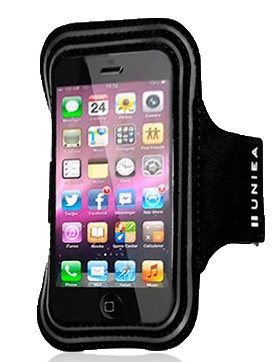