Digital publisher Telltale Games (http://www.telltalegames.com) says it’s “greatly expanding” its iOS offerings through the end of the year due to rapid revenue growth from publishing its games on Apple’s iOS devices.

“The iPad has been the fastest-growing revenue driver for us so far in 2011,” says Dan Connors, Telltale co-founder and CEO. “With more than 30 million devices sold to date and analyst projections expecting another 54 million in 2012, we expect that trend to continue in the foreseeable future. Our expertise as a leading digital publisher for over seven years has us ideally positioned to exploit this momentum.”

Telltale Games revealed today that it plans to release 30 new iOS episodic games before the end of the year. New products hitting the Apple App Store in the coming months, include Sam & Max Beyond Time & Space, the first cases of the new Law & Order game and a soon to be announced game series. 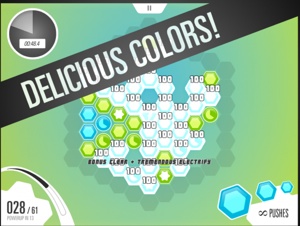