Apple has been granted three patents by the US Patent & Trademark Office. Following is a summary of each.

Patent number 8032181 is for a server provider activation with subscriber identity module policy. Systems and methods for activating a mobile device for use with a service provider are described. In one exemplary method, a mobile device having a currently inserted SIM card may be prepared for activation using a signing process in which an activation server generates a signed activation ticket encoded with SIM policy data that corresponds to the combination of the device and one of a number of SIM cards belonging to a set of SIM cards defined by the SIM policy data. 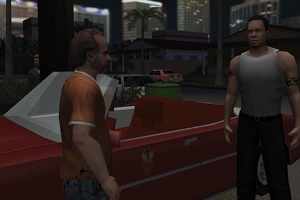