Pundit predicts Apple will keep iPhone 3GS in its line-up

In a note to clients — as reported by “AppleInsider” (http://www.appleinsider.com) analyst Mike Abramsky with RBC Capital Markets says he expects Apple to introduce a refreshed iPhone this week, likely to be branded either the “iPhone 5” or “iPhone 4S.”

However, he doesn’t think Apple will introduce a second, cheaper iPhone model, as some are predicting. Instead Abramsky thinks Apple will reduce the prices of its existing lineup.

The analyst predicts the iPhone 4 will drop in price to US$99 subsidized, and $499 without a service contract. Abramsky also thinks Apple will retain the iPhone 3GS in its lineup, offering it for free with a two-year carrier agreement, or $399 contract-free. 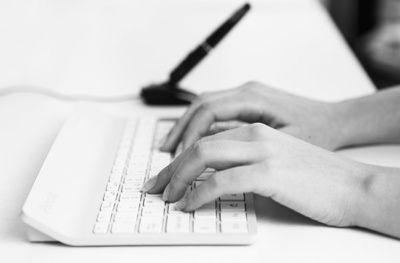