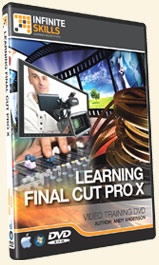 New Final Cut Pro users can take in the whole course, learning the basics of video editing as they work within the Final Cut Pro interface, says Chris Johns, content coordinator for Infinite Skills. At the same time, the Final Cut Pro X tutorial is specifically designed to help professional video editors adopt the new program into their workflow by allowing them to access individual, targeted training videos at any point, he adds..

The tutorial course covers the fundamental areas of video production such as importing footage, making cuts and transitions, working with audio tracks, and integrating Final Cut Pro projects with external applications. While it addresses all the new features of Final Cut Pro X, the tutorial stays focused on issues most vital to production workflows, thoroughly exploring all major aspects of the editing process, says Johns.

The Infinite Skills Final Cut tutorial, with its modular, task-based lessons, provides a customizable experience for users. The hands-on training ships on a Mac and Windows-compatible DVD-ROM or as an instant download from the company’s website. With 142 separate lessons, the course retails for US$99.95. A complete list of all topics covered and 15 free lessons can be found on the Final Cut Pro X tutorial product page http://macte.ch/tMSeK). 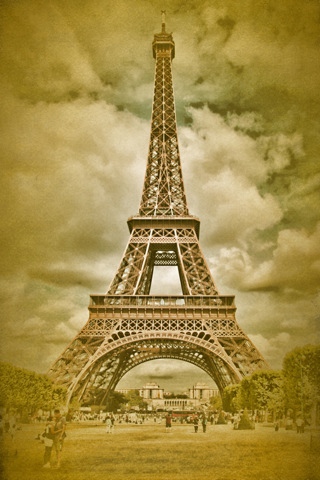 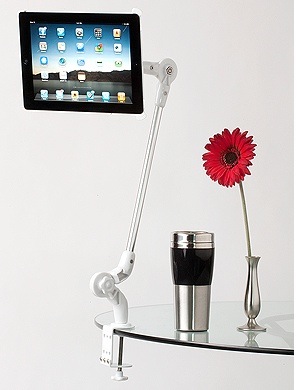 Spiderarm Mount spins a web on the iPad … well, not the new iPad