China store openings behind the pace Apple predicted in 2010

Apple is opening stores in the China region at one-fourth the pace it predicted 19 months ago, “giving rival makers of smartphones and tablet computers time to gain users in the world’s biggest mobile-phone market,” says “Bloomberg Businessweek” (http://macte.ch/CaLEO).

Apple opened its third store in Shanghai Friday and will open its first one in Hong Kong Saturday bringing the total to six in the region. That compares with the 25 stores slated to open by February 2012 that Ron Johnson, then Apple’s head of retail, said last year.

Photo Transformer is new photo organizer for the Mac 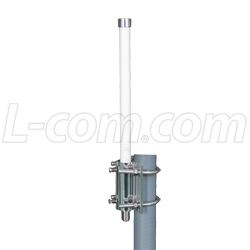