Macs topped the American Consumer Satisfaction List for the eighth year in a row. The report covers customer satisfaction with personal computers, major appliances, and electronics (televisions and BD/DVD players).

One year after climbing 4% to a record-high score of 78 on ACSI’s 0 to 100-point scale, customer satisfaction with personal computers flattens out. The industry itself is in a state of rapid change, with technology advances accelerating amid shifts in consumer preference, according to the research group. As the demand for traditional desktop computers weakens, the tablet computer market is skyrocketing — led by the iPad.

Apple’s record of customer satisfaction preeminence in the personal computer industry continues unabated in 2011, as the company adds another point to its already exceptional score, according to the ACSI (http://www.theacsi.org).. At 87 (+1%), Apple outdistances its nearest competitor by nine points.

“In the eight years that Apple has led the personal co puter industry in customer satisfaction, its stock price has increased by 2,300%,” says Claes Fornell, founder of the ACSI and author of The Satisfied Customer: Winners and Losers in the Battle for Buyer Preference. “Apple’s winning combination of innovation and product diversification — including spinning off technologies into entirely new directions — has kept the company consistently at the leading edge.”

Among Windows-based PC makers, not much has changed over the past year. The two Hewlett-Packard brands — Compaq and HP — see only incremental gains (+1%) in 2011. At 78, HP outperforms last-place Compaq at 75, and customer satisfaction for both brands is higher now than at any time since the HP-Compaq merger in 2002.

But HP’s market share is increasingly threatened by tablet computers, and the company may soon abandon the PC market altogether. Dell, Acer and the aggregate of all other brands (such as Toshiba, Lenovo and Sony) are sandwiched in between the two HP product lines, with no progress this year as evidenced by unchanged ACSI scores of 77. 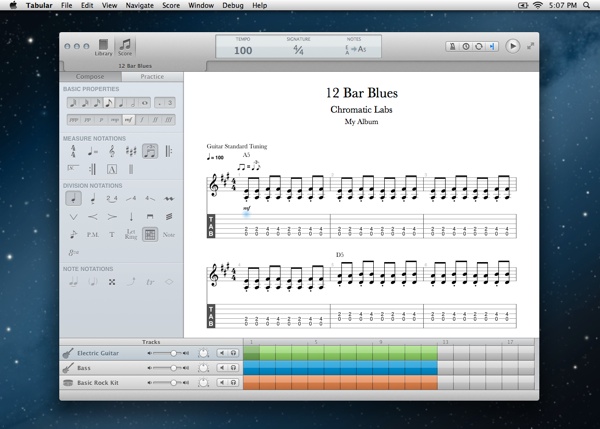 Learn Mandarin Chinese and more with your iPod