Apple could generate another US$18 in earnings per share and $68 billion from sales, up 55% from this year’s base, in emerging markets by 2015, according to a study by a team of analysts at Credit Suisse, as reported by “Forbes.”

A team of six Credit Suisse analysts argue Apple will find them in what they call the “emerging middle classes.” Middle class Americans already spend US$321 per year on Apple products, a figure that will rise to $481 per year by 2015, according to the international financial services group.

By 2015 there will be 244 million consumers with comparable income profiles in emerging markets such as China, India, Brazil, Mexico, and Russia, according to Credit Suisse. To address these customers, Apple will have to grab more carriers, and build more iPads. Read more at http://macte.ch/ylOQo . 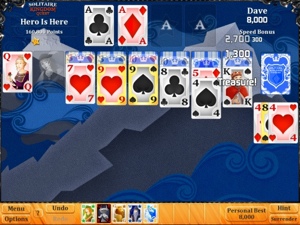