Netflix on price hike confusion: sorry ‘about that

Netflix CEO Reed Hastings has apologized for the recent lack of “respect and humility” in the way it separated its DVD and streaming services and the accompanying price hike.

He says the company should have personally given a full justification to its members of why they’re separating DVD and streaming, and charging for both. Hastings says that streaming and DVD by mail are becoming two quite different businesses, with very different cost structures, different benefits that need to be marketed differently, “and we need to let each grow and operate independently.”

So in a few weeks, Netflix will redub its DVD by mail service to “Qwikster.” It will be the same website and DVD service that everyone is used to, he adds. It is just a new name, and DVD members will go to qwikster.com to access their DVD queues and choose movies. There will also be a new video games upgrade option, similar to our upgrade option for Blu-ray, for those who want to rent Wii, PS3 and Xbox 360 games.

Hastings says that one downside of the renaming and separation is that the Qwikster.com and Netflix.com websites won’t be integrated. So if you subscribe to both services, and if you need to change your credit card or email address, you would need to do it in two places. Similarly, if you rate or review a movie on Qwikster, it doesn’t show up on Netflix, and vice-versa.

There are no pricing changes (we’re done with that!). Members who subscribe to both services will have two entries on their credit card statements, one for Qwikster and one for Netflix. The total will be the same as the current charges.

In July Netflix ditched its US$9.99 monthly unlimited DVD-rental and streaming combination plan. The company separated DVD and streaming services into two separate plans, each priced at $7.99. A combo plan was announced, but at an increased rate of $15.98 a month. There is also a standalone DVD rental plan that lets the user check out two discs at a time for $11.99 per month. 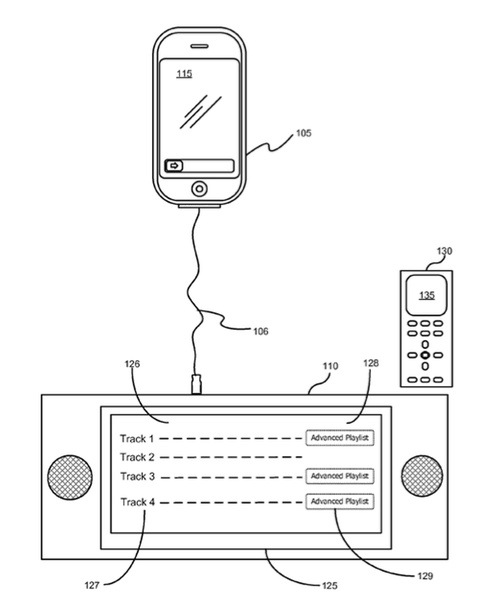