Dragon Age II: Mark of the Assassin coming next month 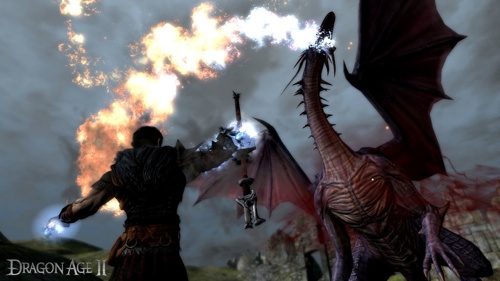 Bioware has announced the upcoming release of new story based DLC for its fantasy RPG sequel, Dragon Age II: Mark of the Assassin. It will be available in October for US$9.99 and will require Mac OS X 10.6.6 or higher.

Here’s how the game is described: “Hawke meets a mysterious female Elvin assassin named Tallis, voiced by the talented Felicia Day, and joins her to steal an ancient relic from an Orlesian Baron in his well-guarded estate. A cross between Varric and Isabela, Tallis is a rogue who introduces a new fighting style to add more variety in combat. Get up close and personal with her deadly skills or stand back and pick off enemies with her ranged combat abilities.