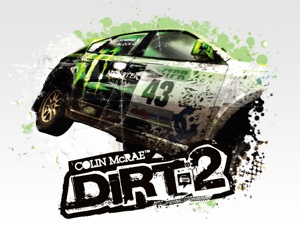 Feral Interactive has announced the immediate online release of Colin McRae: DiRT 2. The game’s release was delayed from July in order to improve compatibility with Mac OS X 10.7 (“Lion”).

Here’s how the game is described: “Combining sublime handling, gorgeous visuals and dynamic competition, Colin McRae: DiRT 2 sets a new standard for racing games on the Mac. The game features nine incredible locations around the globe, 41 tracks and over 100 separate racing events, all of which combine to deliver a spectacular, nerve-shattering racing experience.

“Colin McRae: DiRT 2 puts players behind the wheel for a world tour that runs from the mud-soaked Malaysian rainforest to the open desert roads of Morocco and on to the rain-slicked streets of Tokyo. Racers compete in a variety of contemporary sports racing styles, including three special ESPN X Games events. Additionally, the game lets players experience intense multi-car races in head-to-head competitive online play.

“Colin McRae: DiRT 2 includes a premiere collection of officially licensed rally cars and off-road vehicles such as the Mitsubishi EVO X, the Subaru Impreza STI, and the Colin McRae R4. All the cars can be customized to suit the driver’s preferences, experience and racing style, while the adjustable assists and difficulty levels mean that the game can be tailored to suit the skills of the individual.”

Colin McRae: DiRT 2 for the Mac will retail in North America for US$39.99. The game is available online for direct download from a variety of digital partner sites worldwide including http://feralinteractive.com and the Mac App Store beginning today. The retail boxed version of the game will ship on Thursday, Sept. 15, and is available to pre-order now through Feral’s online store (feralinteractive.com/?section=buy&game=dirt2). 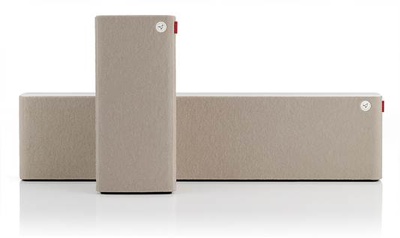 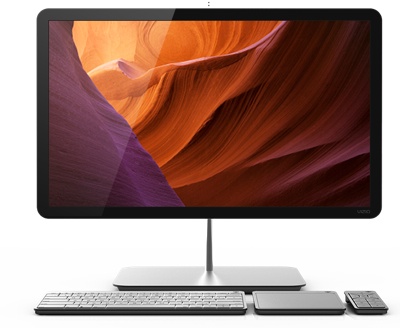