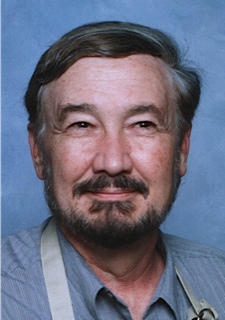 Apple’s tendency to hold cards close to the vest is tempered only by the real world testing required to make sure everything just works. That is the case with iOS 5, due to be launched soon. The cellular giants like AT&T, Verizon and T-Mobile get the latest versions of iPhone software and hardware to do the “can you hear me now?” sort of thing around their networks. Rumors are that Sprint will also get the iPhone this time.

High tech product launches are commonly marred by glitches due to a lack of real world testing. Apple is far too wise to not get it right, most of the time.

Apple goes to extraordinary lengths to keep things under wraps until the official release. One of Steve Jobs’ rage makers is leaks by suppliers and sales affiliates. As Apple knows all too well, some people just can’t keep a secret. The latest iOS 5 release has finally included an element alluded to in previous versions: a magical feature called “speech to text”.

I recently did a product review on Nuance Dragon Dictate and, by my standards, it was a rave review. With an approved microphone, the accuracy of the Nuance speech to text software was almost perfect. There is already an app for that for iPhone and iPad, but the app isn’t up to the powerful system wide speech control that is expected when iOS 5 hits the big time. The new iPhone, iPad and iPod touch will all benefit from the new technology.

Apple is famous for leading the way with user interface devices and systems. The intuitive nature of things Apple tend to lead the industry towards a more natural way of doing things related to computers and now smartphones. The information coming out is that there is a button on the touch keyboard of iOS devices under 5.0 where speech to text is turned on.

Then, instead of typing, you just speak into the microphone and watch the text flow onto the screen. The microphone on iPhone is high enough quality and the electronics of the phone are good enough that the Nuance software is able to convert speech into almost perfect text. One only has to “train” the software to understand your voice and from that time forward a stored file allows the device to do it’s magic. 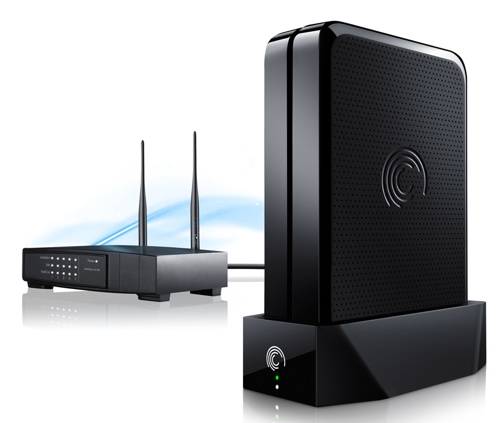