Yazsoft has introduced Playback Media Server 1.8.1 (http://www.yazsoft.com/products/playback/information/), an update of their zero configuration media server for Mac OS X 10.5 and higher. It’s a maintenance update with some bug fixes and performance tweaks.

Playback is offered at the Introductory price of US$15 for three licenses, and can be purchased from the Yazsoft web site. A seven-day demo is available for download. Version 1.8.1 is a free update for registered users. 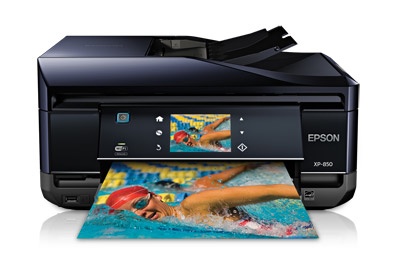