Gather your doubloons. The EA Play Label of Electronic Arts says that The Sims Medieval: Pirates and Nobles is now available across North America for US$29.99. It requires The Sims Medieval on the Mac or PC to play.

The Sims Medieval: Pirates and Nobles is an adventure pack to The Sims Medieval, a new series that places the simulated characters from The Sims into the Middle Ages and lets players create heroes, venture on quests and control a kingdom. The adventure pack includes a new storyline, additional quests and one new Kingdom Ambition for players to embark on in their medieval kingdoms.

Here’s how the Sims Medieval: Pirates and Nobles is described: “Players can unleash their inner swash-buckling pirate or regal noble by creating a new Hero Sim or customizing their existing medieval Sim with new clothing and accessories. They begin the epic adventure by choosing a side — pirate or noble — and then the adventure is up to them for how it plays out. They can battle an enemy in a sword fight or explore the exciting new gameplay feature of treasure hunting.

“Players will have to find hidden objects and search for desirable rewards that will benefit their Sim’s quests. Additionally, players embark on exhilarating quests such as finding the fountain of youth, protecting the kingdom from an evil sorcerer, or engaging in a forbidden love affair. Once the story is finished, they can replay the story choosing different quests and see what ending they’ll get the next time around.

“New to the adventure pack, The Sims Medieval: Pirates and Nobles bring birds in a variety of colors and species into the medieval world as lovable, or not so lovable, sidekicks. Players can own a falcon or parrot that they can use to hunt, train, feed, or even send on missions. If one finds that they are unhappy with a rival, parrots can also be sent to do some dirty work and attack the Sim for them.

“Another useful gameplay feature is the interrogation chair. Players who are looking for more information out of a fellow Sim will find the new item quite useful. The interrogation chair can be used to persuade their enemies to spill their deepest secrets and help players move forward in their quests and Kingdom Ambition. With The Sims Medieval: Pirates and Nobles, the new adventures to explore are endless.”

The Sims Medieval is rated T for Teen by the ESRB. For more info go to http://www.piratesandnobles.com . 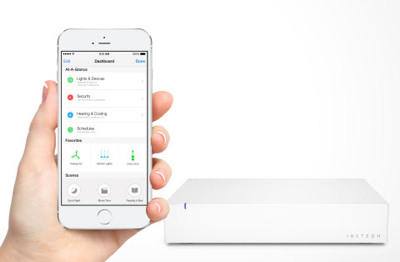 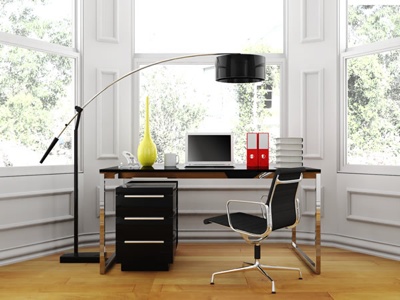