Despite rumors that the upcoming iPhone 5 would feature a 4.2-inch screen, “DigiTimes” (http://www.digitimes.com) says “upstream panel suppliers” vouch that the upcoming version of the Apple smartphone will still sport a display that’s less than four inches.

Also, the iPhone 5’s back design will be changed to a metal chassis instead of reinforced-glasses, the article adds. Other rumored specs of the next gen iPhone include an 8-megapixel camera and Full HD video recording. 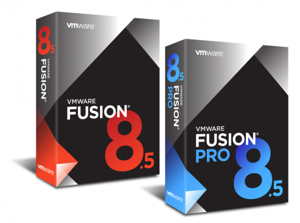 VMware Fusion revved to version 8.5; a two-day sale is underway