AirBeam offers video streaming from iOS to your Mac 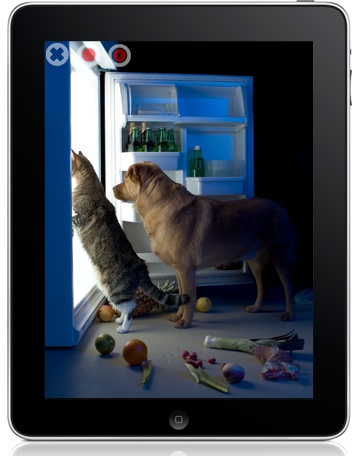 Appologics has released AirBeam for Mac (http://appologics.com/airbeam), the desktop counterpart to their iOS based video surveillance solution.

AirBeam for iOS is an universal app for iPhone, iPod and iPad and streams live camera video in high resolution and with up to 30 frames per second between iOS devices. AirBeam for Mac turns also the desktop into a ideo monitoring center .

It requires Mac OS X 10.6.6 or later. It’s free and available worldwide exclusively through the Mac App Store in the Photography category. 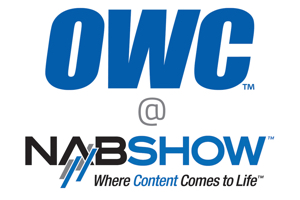