LG CEO: Apple HDTVs will use LCDs not OLEDs

Speculation that Apple will partner with LG to unveil its own line of HDTVs for 2012 have been debunked by LG Display CEO Kwon Young-Soo, reports “OLED-Display” (http://macte.ch/Twa7U). The CEO says Apple is “still pessimistic about using OLED displays.”

The report doesn’t say that Apple isn’t interested in the TV market, however. “OLED-Display” says the company may use picture quality-enhanced and tech-sharpened LCD displays for its televisions, “as there are minor differences between OLEDs and LCDs at least to general consumers who don’t have much knowledge of displays.”

Global Equities Research analyst Trip Chowdhry has said he thinks Apple will launch a new high-definition television in March 2012 with three screen sizes and price points. And Piper Jaffray analyst Gene Munster has repeated said he thinks that Apple will launch a HDTV with integrated DVR and support for film, music and game downloads. The Apple-branded set, he told clients, would wirelessly sync with iPods, iPhones and Macs, and “command a premium among a competitive field.” 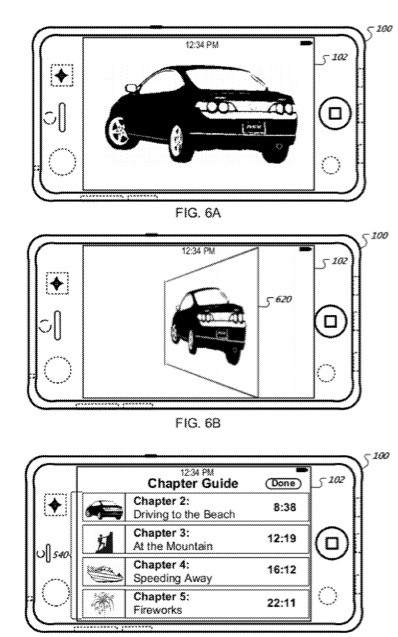