Apple, which recently agreed to lease a big store in Grand Central Terminal, has now signed a 45,000-square-foot office lease at 100-104 Fifth Ave. in the Flatiron District, according to “The New York Post” (http://macte.ch/BZf0s).

The company’s iAd mobile advertising division moved into 10,000 square feet in January through a month-to-month deal for the pre-built sixth floor of the building. That has now been converted to a long-term lease, says “The Post.” Apple also signed leases for the 14th floor of 16,079 square feet and a large part of the 15th floor. The asking rent was $55 a square foot.

iAds combine the emotion of TV advertising with the interactivity of Internet advertising, according to Apple CEO Steve Jobs. He adds that iAd, which is built into iOS 4.x, allows users to stay within their app while engaging with the ad, even while watching a video, playing a game or using in-ad purchase to download an app or buy iTunes content. 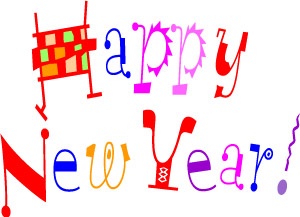