A future OS X with no printer drivers needed? Sweet

Lots of Apple patents don’t necessarily lead to finished products. But I certainly hope that two showing that Apple is working on ways to get rid of printer drivers come to fruition.

Software drivers have been one of the big pains-in-the-butt of computing. Though things have improved significantly over the years, “the original idea of the printer driver is still a barrier that prevents us from accessing printers from new types of devices, such as smartphones,” notes “ConceivablyTech” (http://macte.ch/J1RLo).

So let’s hope we see a Lion update that make driverless printing on our Macs a reality. 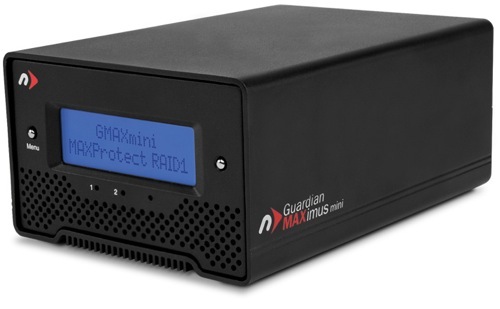