Authorities in China’s southwestern city of Kunming have identified another 22 unauthorized Apple retailers weeks after a fake of the company’s store in the city was found, reports “Reuters” (http://macte.ch/bD46y).

China’s Administration for Industry and Commerce in the Yunnan provincial capital said the stores have been ordered to stop using Apple’s logo after Apple China accused them of unfair competition and violating its registered trademark, state media said on Thursday.

The market watchdog agency said it would set up a complaint hotline and boost monitoring, the official Xinhua news agency reported. However, it didn’t say if the shops were selling knock-off Apple products or “genuine but smuggled models,” says “Reuters.” 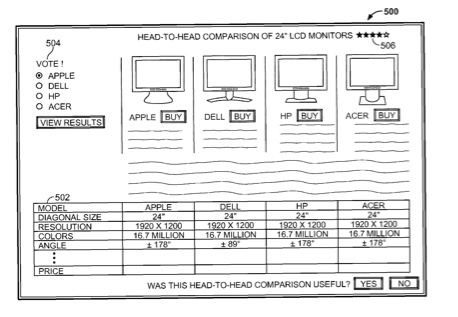 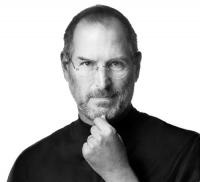