The San Mateo County (California) district attorney’s office has filed misdemeanor charges against two people involved in finding and selling an Apple iPhone 4 prototype to “Gizmodo,” but has decided not to bring charges against any employees of Gizmodo or its parent company, Gawker Media, according to “AppleInsider” (http://www.appleinsider.com).

In March 2010, an Apple employee lost contact with a prototype of an upcoming iPhone. He either lost it or it was stolen while he was visiting a bar in Redwood City, California. The device was obtained by Brian Hogan who then sold the phone to “Gizmodo.”

“Gizmodo” says the district attorney “has decided, upon review of all of the evidence, that no crime was committed by the “Gizmodo team in relation to its reporting on the iPhone 4 prototype last year. No public statement made by the DA’s office indicated that it believed that no crime had been committed; the press release only stated that no charges would be filed. 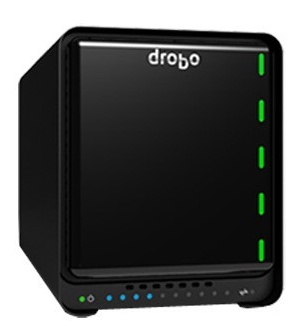