Comm-Unity Networking Systems has released CNS Barcode 1.0 for FileMaker Pro. It brings barcode scanning and generating to FileMaker Pro on the desktop.

Comm-Unity is releasing this plug-in during their DevCon Discount sale, so you can get 25% off until the end of August. CNS Barcode is available immediately at http://cnsbarcode.cnsplug-ins.com/ for both Mac OS X and Windows. 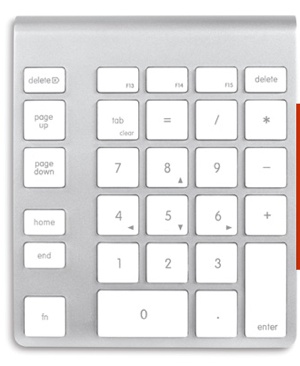